The Most Important Part of a Telemarketing Call

The Most Important Part of a Telemarketing Call

There are many ‘theories’ in the world of sales. We thought we’d come up with our own and ask the team a question: what’s the most important part of a call?

‘Sealing the deal’ is, of course, the end goal – but the team at Bollin Green recognise this as an outcome that is only possible following certain fundamental steps in a call’s journey.

This is where opinions begin to branch into two camps, which we’ll call the ‘openers’ and the ‘preppers’.

N.B. We all recognise each step as important, but the most important is up for debate.

Openers believe that the ‘first few seconds’ of a call are of the most importance because this is the crucial point at which the other party decides whether they will engage with you or not. Lynn’s advice to this end (should that be ‘start’?) is both essential and, at times, incredibly challenging: “Always sound fresh and not like you have said it a thousand times before (even if you have)”. A hard-earned skill, to be sure; one that requires unwavering positivity and belief in the product.

Liam agrees: “If you build that ‘instant rapport’ and get that engagement, your chances of drilling down on their business needs/pain points is greatly increased through conversation. The worst case scenario being that, if you miss on the opener and fail to generate engagement or give a bad impression, you will almost certainly not generate an opportunity on that call as the recovery will be neigh on impossible.”

“It’s a difficult balance,” Tom admits. ”You have to give them just enough information to get them talking, but not so much that it gives them an easy out. People like to say ‘no’, it makes them feel in control. Sometimes giving them something to say ‘no’ to helps your conversation flow – not a million miles away from the old police interrogation technique: accuse them of two crimes – one big, one small. They can say ‘no’ to the big one and it makes them feel more comfortable admitting to the smaller one.”

The most succinct way to summarise the opener’s perspective was given by Pete: “All of the call is important, but if you don’t start well it will never end well.”

Joe, on the contrary, does not believe that there is such a thing as ‘the most important part of a call’. He proposes that there are a number of factors that determine an effective call:

Even beyond this: “A good call starts before the phone is picked up. It starts with a solid database, a good understanding of your target customer/clients, a sound proposition and a need for the service provided.”

We’ve said much about the first few seconds of the call, but this has, thus far, been in reference to the first few seconds with the key decision maker. Angela and Derek noted the oft-overlooked importance of establishing instant communication with the Receptionist. Without a direct line to the named contact, your interactions with the gatekeeper could very well dictate the outcome of any conversations with your target individuals.

As I’ve previously stressed, none of the team’s emphasis on a particular phase of the call detracts from their focus on its other parts. We’re a holistically-minded bunch and know the entirety of a call is important.

Further to this, Amalia makes a strong case for not making too much of an opener: “To get their attention is one thing, but to hold it is another.”

Food for thought then. There are many distinct moments in a call that require the perfect blend of careful planning and in-the-moment acuity if a telemarketing campaign is to be successful. We specialise in getting it right.

Be sure to look out for upcoming blogs on The Gatekeeper and tactical telemarketing tips, and remember to follow us on Twitter, Facebook,Google+ and LinkedIn. 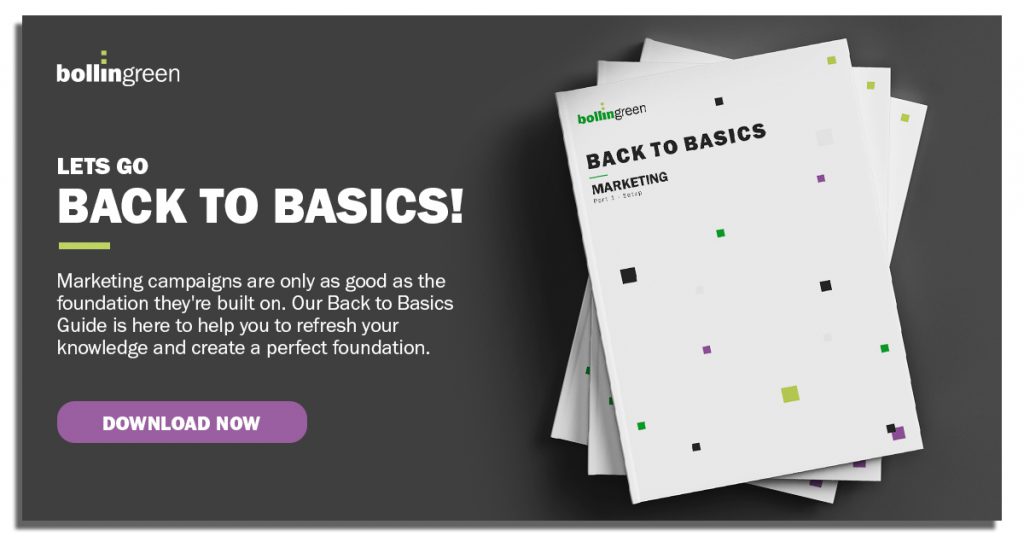 The Gatekeeper – Dragon-Slaying in Five Steps